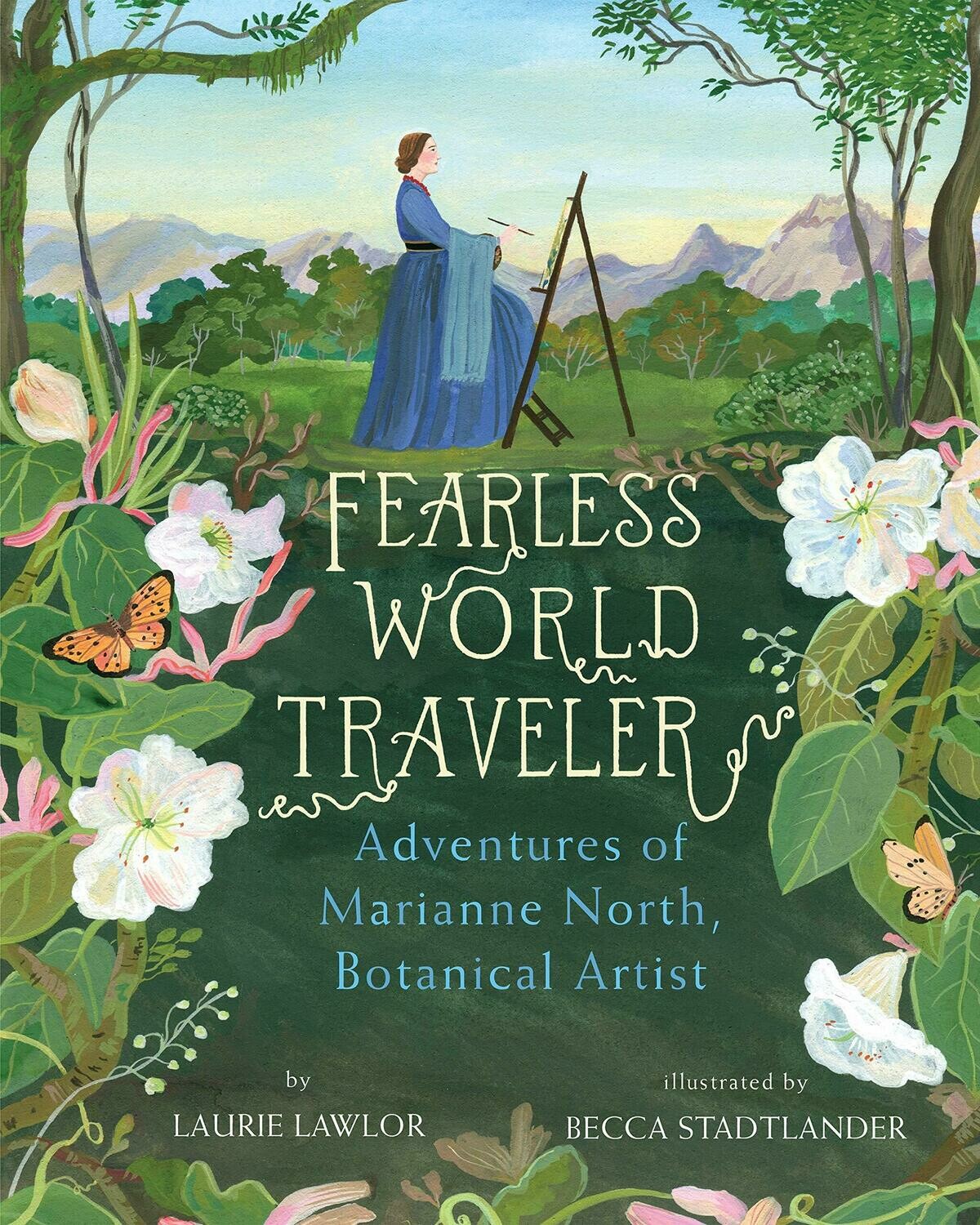 In 1882, Marianne North showed the gray city of London paintings of jaw-dropping greenery like they'd never seen
before.

As a self-taught artist and scientist, Marianne North subverted Victorian gender roles and advanced the field of botanical illustration. Her technique of painting specimens in their natural environment was groundbreaking. The legendary Charles Darwin was among her many supporters.