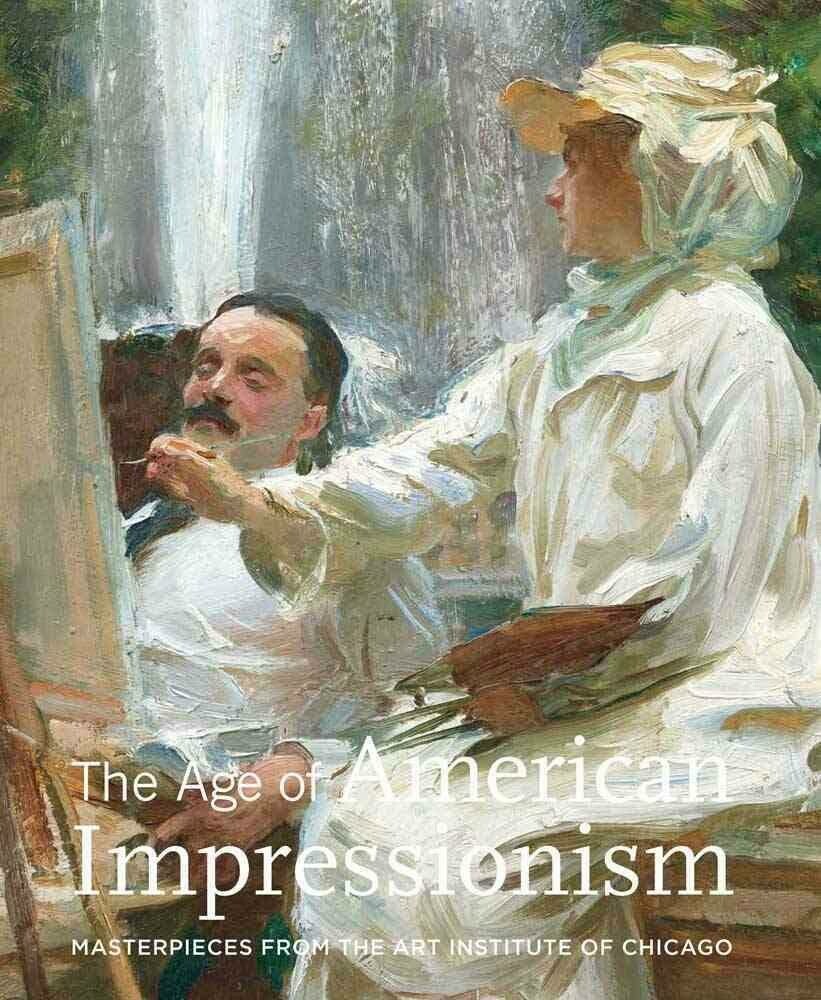 The Age of American Impressionism

The Art Institute of Chicago, although renowned for its holdings of works by the French Impressionists, also houses a wealth of superb examples by American proponents of this distinctive style. The breadth of the museum's collection of American Impressionism is rich, with a substantial body of paintings and watercolors by Winslow Homer, who is seen today as a precursor to Impressionism, as well as impressive portfolios of work by Americans living in Europe, such as James McNeill Whistler and John Singer Sargent, and the only American who was officially part of the French group, Mary Cassatt. In addition, important paintings and watercolors by notable artists such as Cecilia Beaux, William Merritt Chase, Childe Hassam, George Inness, Mauric Prendergast, and John Twachtman are included, along with handsomely reproduced images by lesser-known artists who worked in the Impressionist vein.